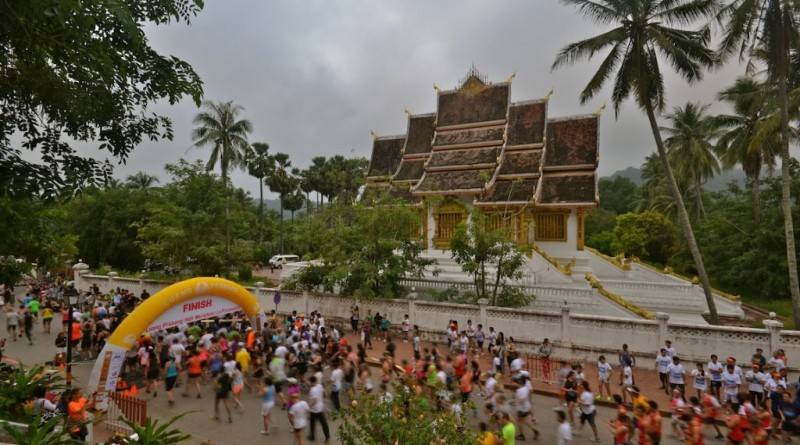 Do you love the sport of running and the adventure of travel? Here’s a list of five marathons at UNESCO world heritage cities in Asia you should definitely run!

Organized to raise funds for the victims of anti personnel mines in Cambodia, the Angkor Wat marathon has been held since 1996. Of course, the world heritage site itself is a huge draw. People from around the world recognize it from the Lara Croft movie too. 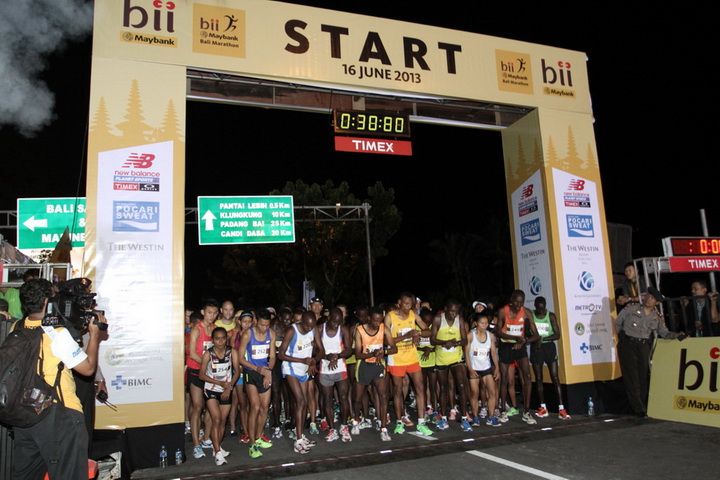 Bali is an island and the smallest province of Indonesia and also the largest tourist destination in the country. It is a tourist haven and has won various awards thanks to its attractive surroundings (both mountain and coastal areas), diverse tourist attractions, excellent international and local restaurants, and the friendliness of the local people.
Denapasar, the capital city and the gateway to Bali hosted a marathon with four events – full, half marathons, 10k and a kid’s sprint in 2013. 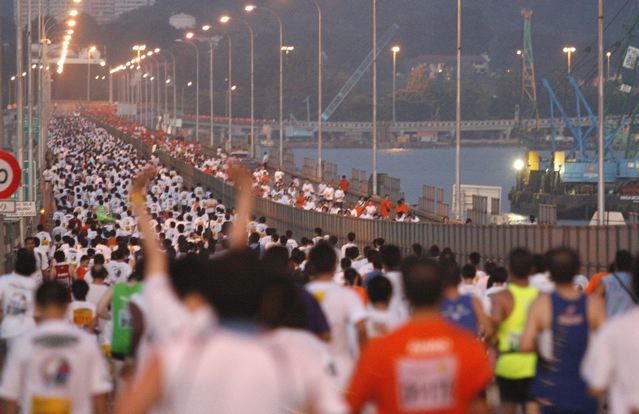 George Town, is a remarkable colonial town that was historically a trading port linking the East and West. It demonstrates a multi-cultural living heritage originating from the trade routes from Great Britain and Europe through the Middle East, the Indian subcontinent and the Malay Archipelago to China.

The city of Penang, which George Town is now part of, hosts an AIMS certified marathon in mid november. Held regularly since 1985, the route comprises the third longest bridge in the world – The Penang Bridge. This is the only time of the year when this bridge is closed and the location affords a panoramic view of the “Pearl of the Orient”. The 2am start time of the marathon is a wee bit early though.
http://www.penangmarathon.gov.my/portal/

Gyeongju contains a number of sites and monuments of exceptional significance in the development of Buddhist and secular architecture in Korea. Five distinct areas situated in the centre of Gyeongju and in its suburbs, contain a remarkable concentration of outstanding examples of Korean Buddhist art, in the form of sculptures, reliefs, pagodas, and the remains of temples and palaces from the flowering culture of Silla dynasty.

First held in 1993, the Gyeongju International Marathon is held in mid-october and is an IAAF Silver Label Road Race. The course is not a fast course and it has some slight hilly sections especially in between 20~30km. 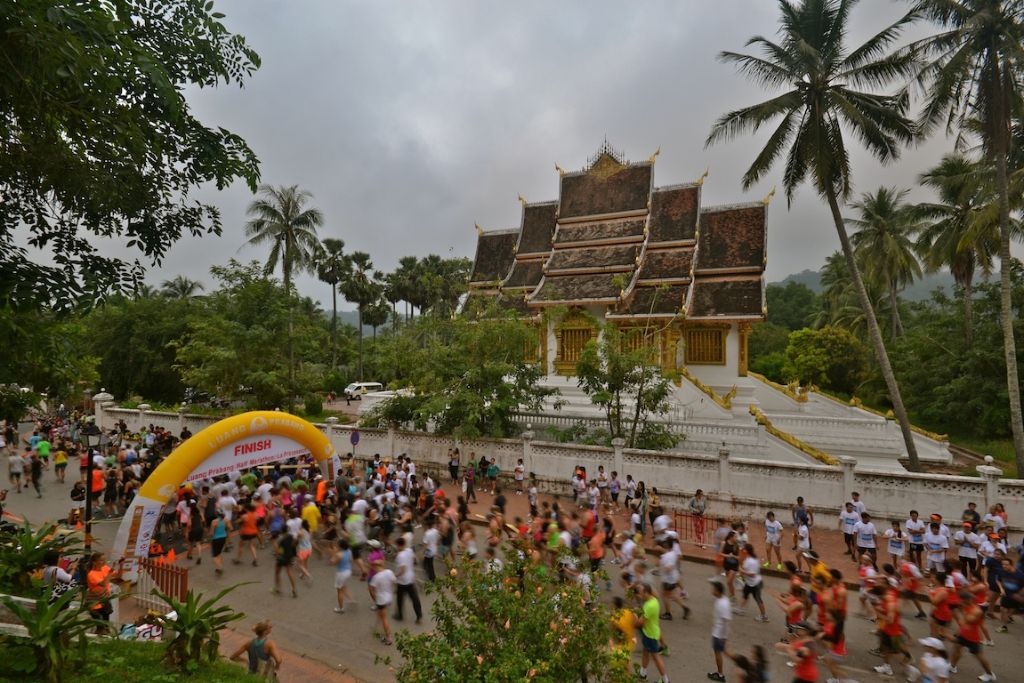 Luang Prabang represents the success of the fusion of traditional architectural and urban structures with those of European colonial leaders of the 19th and 20th centuries. With royal and aristocratic residences, Buddhist monasteries constitute the essential element of the historic city.
Started only in 2013, the race route for the Luang Prabang Half Marathon is a 7k circuit around the UNESCO World Heritage Site of Luang Prabang, running past many of the town’s most famous and beautiful land-marks. The route is essentially flat, with a couple of very minor ascents.

Vigan, established in the 16th century, is the best-preserved example of a planned Spanish colonial town in Asia.

The race claims to showcase the finest and most well-renowned tourist spots of Vigan City and the nearby towns and has 10k and 3k categories in addition to full, half marathons. The start and finish are on Calle Crisologo in the Heritage Village of Vigan City.

Although there is a marathon being organized for 7 years in the world heritage city of Kathmandu, the reviews of the race experience haven’t been great and it appears that it might best be avoided. Here’s the link to their official site – http://kathmandumarathon.com/

Have you run at any of these marathons? What was your experience? Share your experience or post a link to your blog post in the comments below!
Article reproduced from – http://www.gounesco.com/marathons-world-heritage-cities-asia/ 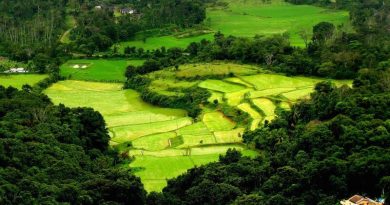 Coorg Bib pickup and other information 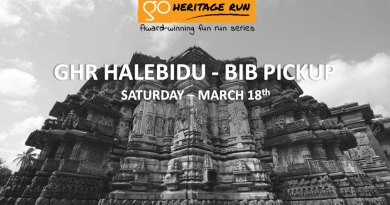 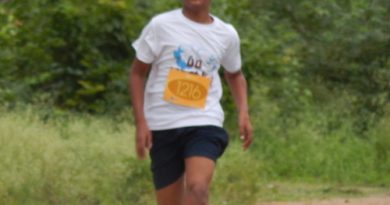 Why Running Should be Your New Year Resolution