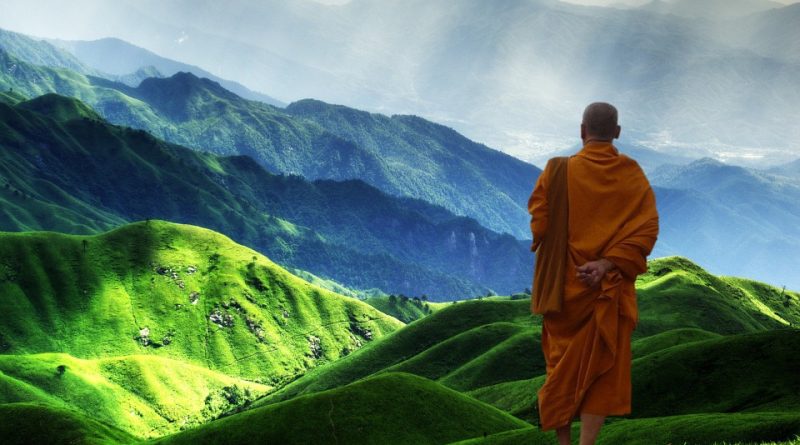 Warangal, situated in Telangana, is inseparably linked to the Vishnukundins, and also to the spread of Buddhism in India. In the earlier parts of the Common Era, Warangal was known as Orukal, or Orugallu, and served ashe capital for the kingdom of the Kakatiya dynasty. There are records and mentions of the Kakatiya dynasty in foreign accounts of India, namely in those of Hiuen Tsang, who calls it the kingdom of the Dankakitya.

It is observed that Warangal was a seat of Buddhist culture, since these Chinese pilgrims traversed through sites of religious significance. The main purpose was to ‘repair Chinese Buddhism’, and India was considered as a land of spiritual evolution during the 7th century CE.

From the beginning of the Common Era, there was a large degree of cultural exchange between India and China leading to the dissemination of Buddhism. India was a hotspot for Buddhism during Hiuen Tsang’s time in and around c. 600.

Warangal has been deeply influenced by the traditions of Buddhism that were practiced in India. The architecture and material heritage within Warangal and around its borders seem to reflect an intrinsically Buddhist style of construction. Gateways and temple complexes built by the Kakatiya sculptors and architects show a deviation from the usual opulent and extravagant Indian form to a more sedate and naturalistic Buddhist aesthetic.

The distinct Kakatiya style reflects the culture and geography of the region, as well as the interchange of Buddhist tradition between multitudes of cultures.

The Warangal Fort, built in the 13th Century CE by King Ganapathideva and completed by his daughter, Rudrama Devi, consists of four lofty gateways adorned with intricate patterning representing the four cardinal directions. These are known as the Keerti Thoranas. The toned down and simplistic style is complemented and supplemented by the intricate patterning and adornment, and reflects the Buddhist aesthetic that was cultivated during the Kakatiya dynasty.

The Ramappa Temple, 65 km from Warangal, is yet another example of such architecture. It is the only temple known by the name of its sculptor. It was engineered using the lightest bricks, and a lot of scientific research went into its construction, which was an elaborate affair. The usage of space within this temple is reflective of Buddhist architecture since it features a vast amount of open space.

The traces of the Buddhist influence is stronger as you traverse 500 kms east where many monolithic stupas can be seen in teh sites of Sankaram and Salihunda whose antiquity also dates back to second century BC and the sixth century AD, covering both the Hinayana and Mahayana phases of Buddhism.

Looking at the cultural context, it is clear that it would manifest in the material culture of any geographical area. Since Buddhism was an integral part of India’s own cultural context as well as its interaction with foreign countries. Therefore, it is natural that Buddhist influence is observable in the material culture within India. Warangal is definitely exemplary of this influence of religious ideology on cultural heritage.

Buddhism is synonymous with India’s religious ideology for a short span of time within history, and the cultural exchanges it made with countries like China pertaining to the spread of Buddhism clearly influenced its culture. Visit Warangal Fort and Ramappa Temple and witness it yourself. 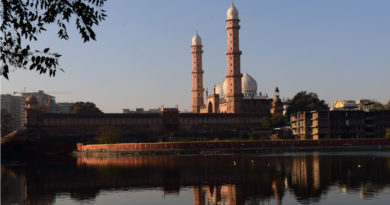 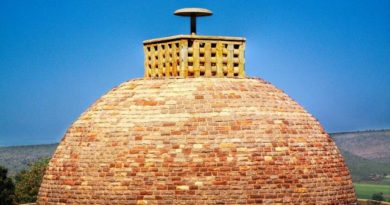 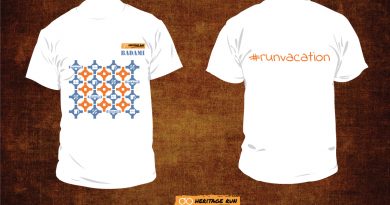