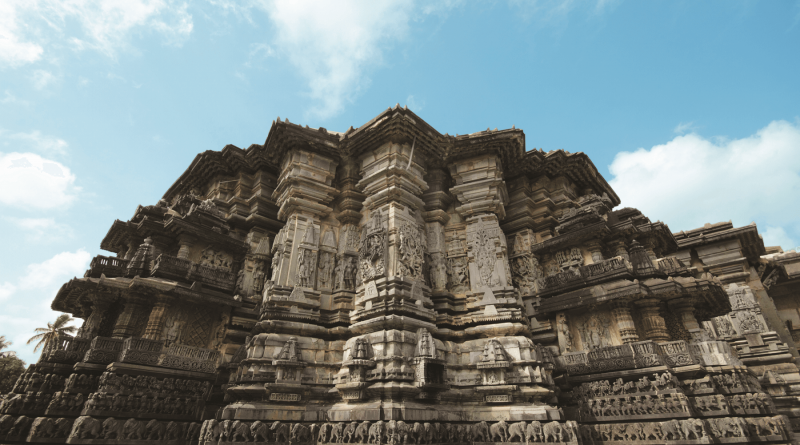 Planning a trip to Halebidu-Belur? Well, we recommend the following itinerary to help you make the most of your trip! Halebidu and Belur were both capitals of the Hoysala Empire at different periods and today are popular religious temple towns. 23km apart, it’s easy to cover the two towns in a day! Read on to learn about the heritage sites at Halebidu and Belur. The towns are well-connected to each other and to Hassan by local bus services.

Hoysaleshwara Temple: Built during the reign of Hoysala king, Vishnuvardhana, this 12th Century temple is dedicated to Lord Shiva. Known for its intricate engravings and sculptures, this star shaped temple is actually a combination of two temples; Hoysaleshwara and Shantaleshwara, said to be dedicated to Vishnuvardhana and his wife Shantala, respectively. This iconic temple is a testimony to awe-inspiring workmanship and is not to be missed! 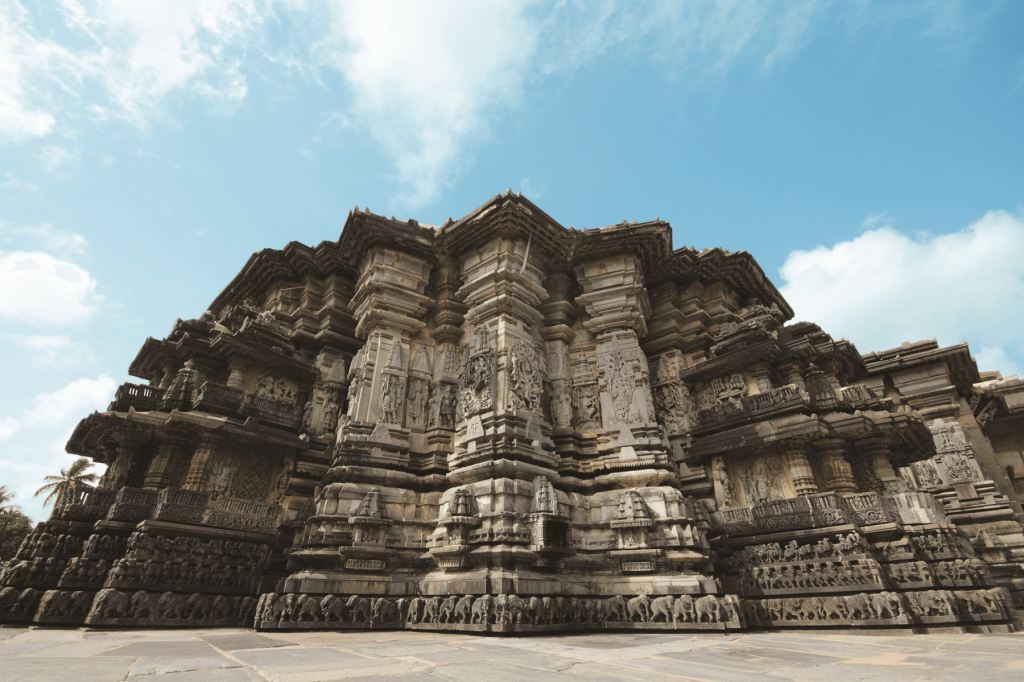 Kedareshwara Temple–  Located just 400 metres from the Hoysaleshwara temple, this temple is dedicated to Shiva in the form of Kedareshwar. Built in the 12th Century, the engravings in this temple are stunning. Do pay attention to the carving and importance given to the bhava in accordance to asthra (weapons) for numerous the Hindu Gods like the Shiva, Vishnu, Brahma, Lakshmi, Saraswathi, Krishna, Varaha, Ganesha, adorning the temple.

Apart from the ornate Hindu temples, the area also houses some of the most spectacular and equally rich in art Jain basadi/basti or shrines.

Chennakeshava or Keshava temple: Considered as the finest examples of Hoysala architecture. dedicated to Lord Vijayanarayana, one of the 24 incarnations of Lord Vishnu. The temple was built to commemorate Hoysala victory over the Chola, under the leadership of King Vishnuvardhana. The exquisite carvings on the temple depict the scenes from the Upanishads, Mahabharata and Ramayana. 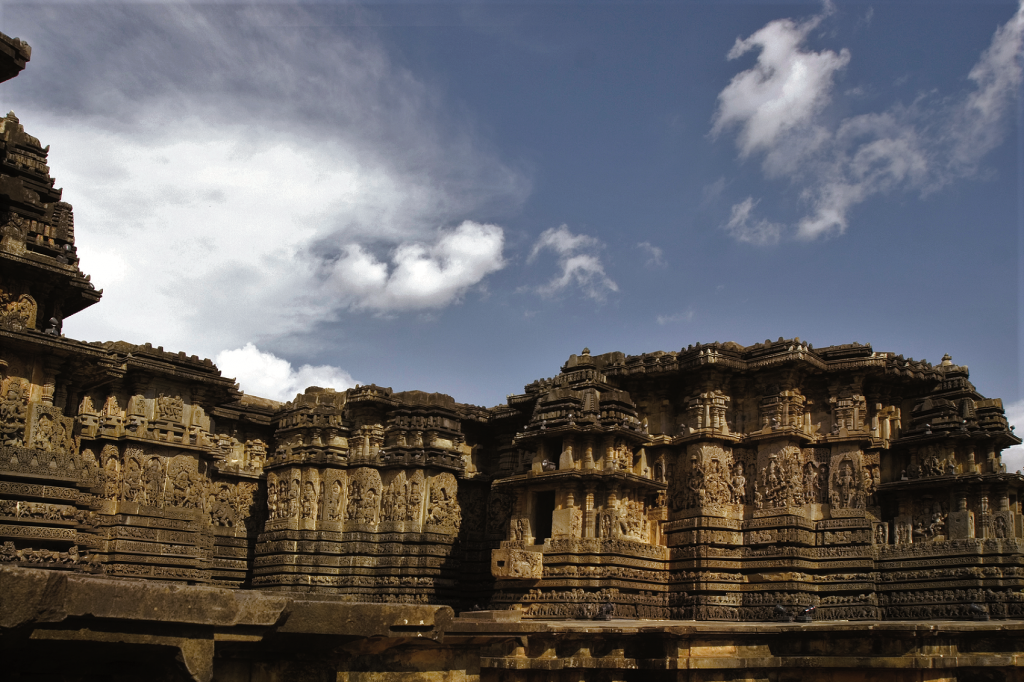 Kappe Chennigaraya: Situated to the south of the Chennakeshava temple, this temple contains a 6.5ft tall sculpture of Chennakeshana. This temple was consecrated by Shantala, senior queen a of the Hoysala king Vishnuvardhana.

Vishnu Samudra: Built during the reign of Narasimharaya, this well was made to provide access  to sacred water for holy purposes to the devotees. 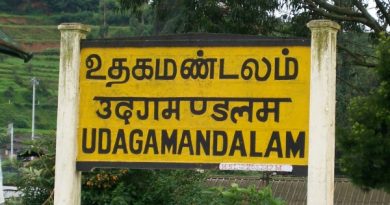 A Picture Blog: Tripping on the Nilgiri Mountain Rail in Ooty 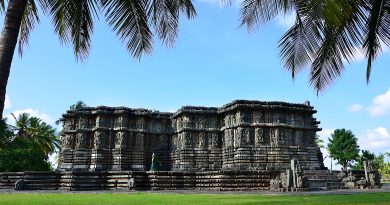 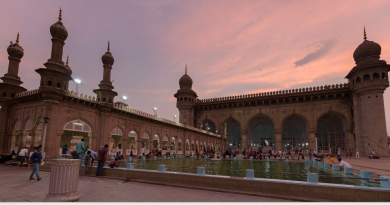