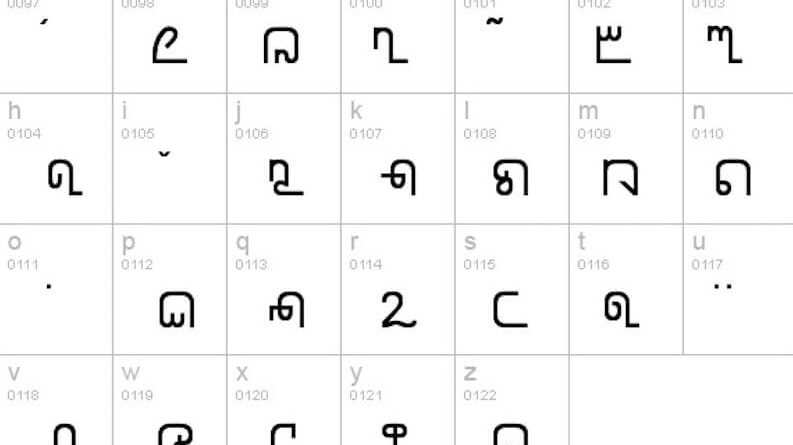 One can spend languorous afternoons soaking their eyes in the green splendor of Coorg. The smoky and cloud-shrouded mountains beckon us to spend some amazing scenic moments in nature’s lap. But Coorg and its people have an unspoken cultural side which they are proud of and protect zealously.

The Coorgis or Kodava people speak Kodava Tak which happens to be a Dravidian dialect. Linguists are of the opinion that the language is still in its infancy, but with generous contributions from philanthropists, it has taken prominent stride and now it is spoken by a large section of the Kodava population.

Some European scholars showed some interest to study the language sometime only in the 19th century. With just 50 characters, the Kodava script was developed by Dr Koravanda Appaya who is considered to be the pioneer in this field. Some numerical symbols were also developed.

Dr I M Muthanna, who was a renowned writer in both Kannada and English can be given the credit for developing a 26-letter alphabet. But after Dr Gregg M Cox, a German linguist, stepped into the picture, something very interesting happened to this language.

Muthanna emphasized the importance of developing a script and expressed that the language should not depend on Kannada for its script by stating “A language without an alphabet is like a family without a name”. And taking the alphabet from another language is as good as adopting the name of your next-door neighbor.

Due to the widespread use of the Kannada script, it is questionable that how much of an impact shall be made by the Coorgi dialect. On the path of gaining official recognition, it is very important for the language to have its own script.  The Coorgi-Cox is customized and is not based on any other alphabet.

Several visits by the linguist to the place gave its structural form, consonants and vowels which has made it distinct since February 2003.

It will be interesting to observe its path of popularity with one sect arguing that it would soon disappear and hence should just be allowed to thrive, while another set strongly feels they need to hold on to the script developed by a foreign linguist since their neighboring regions and zones have hold on dearly to preserve their regional dialects such as Tulu and Konkani.

May the unique dialect carve its own path for upholding anything and everything related to Coorg.

When travel is at heart and penning down is a passion, a symphony of the two has to be brought about to give wings to the unknown. I am a green enthusiast by profession and I stop to smell the roses of the path while discovering my flair for writing, Be it the smell of food or the smell of the ruins, I wish to savor all and make it as thrilling as ever. 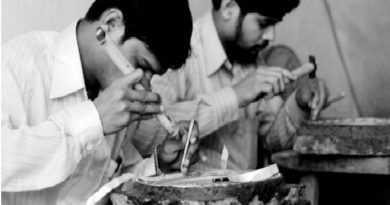 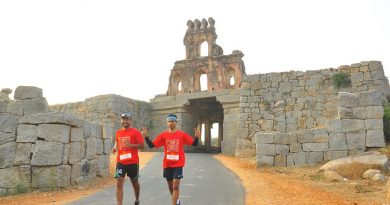 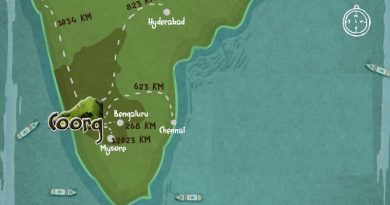