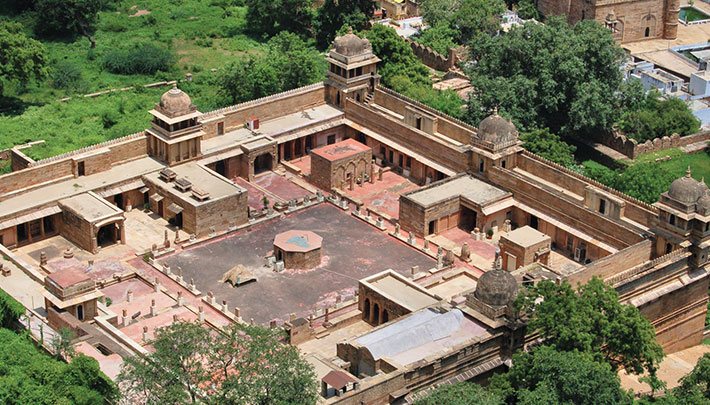 Gwalior is a major city in Central India and since then it has housed successive lines of rulers that have appeared like comets, blazing briefly across the skies of our land. Gwalior is best known for its’ imposing hilltop fort, which was famously described as ‘the pearl amongst fortresses in India’. Gwalior is not only famous for its’ beautiful forts, palaces and other historic monuments, but also to some local delicacies too.

Below are a set of Jigsaw Picture Puzzles Gwalior is famous for. Solve them for a sneak peak into Gwalior’s culture and heritage. Here are some tips:
– Scroll down to a puzzle of your choice and simply start rearranging the pieces.
– The timer will start as soon as you pick up a piece.
– On the bottom left corner, there are two options called ‘Image’ and ‘Ghost.
– Both these options will let you see a glimpse of the final result.
– Solve them as fast as possible, maybe challenge your friends and family.
– Above all, HAVE FUN!!

Place the pieces together to witness a group of rock cut sculptures of some age-old Jain iconography that dates back to the 7th and 15th centuries. These teerthankaras are either found meditating in seated or standing positions making Gopachal Parvat one of the many Jain findings in Gwalior.

As per legend, the Chambal river originated from the blood of cows that was sacrificed by a king striving for power. His lunacy prompted the priestly class to curse the water and label it unholy. The Chambal Ghariyal National Park is currently home to nasty predators like the freshwater crocodiles and ghariyals.

The Sun Temple is the abode of the Sun Gos which is built on the lines of the legendary Sun Temple at Konark, Orissa.

One of the most famous archeological museums in India is the Gujari Mahal which houses rare antiquities, some dating back to the 1st century.

The literal meaning of SaasBahu’ is mother-in-law, daughter-in-law, and so this pair of temple was built by Kachchapaghata King Mahipala in 1093 for his mother & wife.

The Bateshwar Group of Temples is an architectural wonder wherein more than 200 temples have been excavated & restored by the ASI.

Gwalior is also famous for its’ street food too. The local and famous street snack called ‘Bedai’, a poori stuffed with spiced lentils is famous in Patankar Bazaar of Gwalior.

The Jai Vilas Palace or Mahal is a 19th century Palace in Gwalior that was designed by the famous architect Sir Michael Filose, that displays a stunning three storied palace exhibiting Tuscan style of architecture in the first storey, a blend off the Italian-Doric style in the second storey and the Corinthian style in the last storey.

Guess this famous Fort which is known as ‘the pearl among the fortress of Hind’ and has been described a hill fort that existed at least since the 10th century.

Tansen’s Tomb is an embodiment of Gwalior’s living heritage. Tansen was one of the greatest musicians of India & a proponent of the Drupad style, he developed the Gwalior gharana style of music.

This place has been commemorated to Rani Lakshmibai who had fought during the revolt of 1857 against the British for the freedom of the princely state Jhansi. Rani Lakshmibai jumped died at this very place where she jumped off the Gwalior Fort along with her horse. 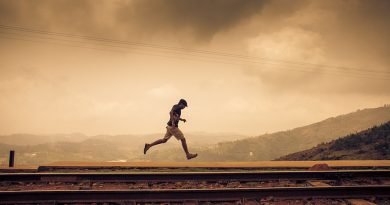 Destination Ooty: pictures that will tempt you to travel 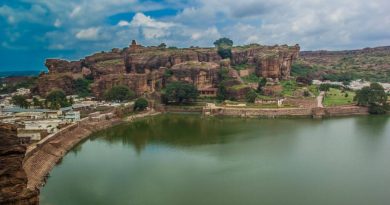 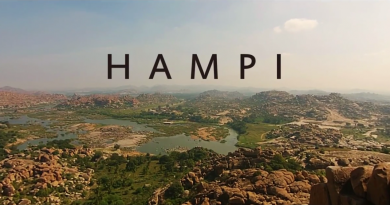 Hampi from the air – Video