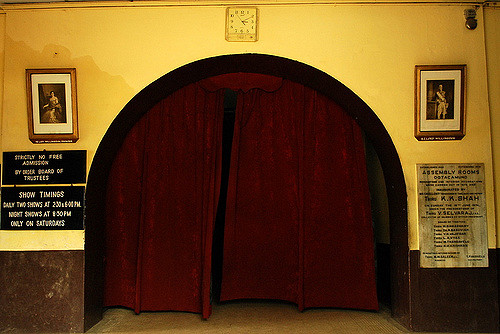 It’s a beautiful November day. The sun shines, rather brightly and the Nilgiris that surround, glisten in a bluish golden shade. The air is cool, and the broad sloping streets of the hill station chirp with travelers and tourists alike. Students dressed in an English Boarding School Uniform, line up outside a brownish mustard vintage building. They seemed to have bunked their classes to enjoy Spectre, the new James Bond Movie everyone has been talking about.

No, this is not a typical day in Ooty. The Old Assembly Rooms have finally reopened.

Situated at the Garden Road, the Old Assemble Halls in Ooty were originally called the Misquith’s room, where Wallace Misquith, the master of the house, would lead choirs and stage plays. It got its present name only in 1886. Lady Willingdon, wife of Lord Willingdon who served as the Viceroy of India from 1931-1936, purchased the Old Assembly Room and bestowed it to the people of Ooty for their entertainment in 1922. From summer dances to theatrical performances, the Assembly Rooms gradually turned into a movie theatre.

You can watch a variety of movies, ranging from Charlie Chaplin’s “Monsieur Verdoux” to the ‘Golden Compass’, and even Taare Zameen Par. The Old Assembly Rooms continue its century old legacy of entertaining people.

The Assembly Rooms that spread over 1.15 acres of prime land was shut in 2011 and was recently revamped and reopened in November 2015. It now boasts of 340 push back seats, digital and 3D technology to give the audience a better viewing experience. However, the technology may have evolved but the prices still remain vintage. The lowest price for a movie ticket at the Old Assembly Rooms is Rupees 4 and the maximum is Rupees 30.

“These prices were fixed as per the rules of TN Cinemas (Regulation) Rules, according to which only Rupees 4 is collected for 10 per cent of the seats,” said Collector P Shankar in an interview with Indian Express.

The most unique aspect of the Old Assembly Rooms is that it is the only movie hall in India that has the Governor as a Patron and the District Collector as its President. Mr. D. Radhakrishnan has been its Honorary Secretary since 1984.

The Assembly Rooms are trying to bring back the old Victorian feeling. Very soon, old film paraphernalia will also be displayed in a newly opened gallery in the premises of the building.

However, since the reopening, heritage activists have been concerned about the transformation this heritage site has undergone. The vast space around the assembly room has been given for parking, and the grand old wooden doors have been replaced by iron shutters and, an ATM kiosk at the entrance of the heritage building.

Has the Old Assembly Rooms lost its charm while trying to modernize itself? Perhaps it is essential to keep up with the times, while striving to restore the glory of an unconventional heritage, but not at the cost of losing its old-worldly charm and elegance.

The Old Assembly Rooms of Ooty has a sentimental attachment to many.

From people who have their regular seats to NRIs who make it a point to watch at least one film in this 129-year old heritage building during their visits in India or the students for whom this place becomes the cheapest bunking escapade, the Old Assembly Rooms of Ooty have given warm memories to generations, have touched many hearts and continues to do so.

This breath-taking hill station in Tamil Nadu has something to appease everyone- even the culture vultures and heritage lovers. So you may drive through the winding roads, a hike through Lovedale, ride a boat through the lake, take a walk in the Botanical Garden, savor the delicious, homemade Ooty chocolates, enjoy a sip of the warm comforting coffee at Willy’s Coffee pub or run around the heritage buildings in Ooty, but make sure that you visit this 130-year old Victorian Building built in this British outpost, a place that continues to lure us more than a century later.

Devyani Nighoskar is a media student from symbiosis centre of media and communication, Pune. 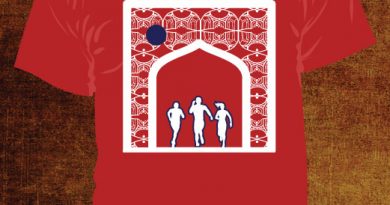 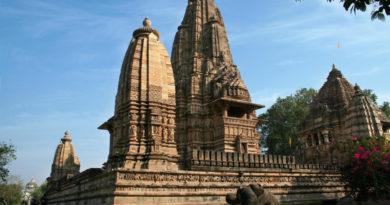 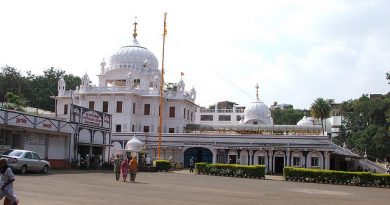