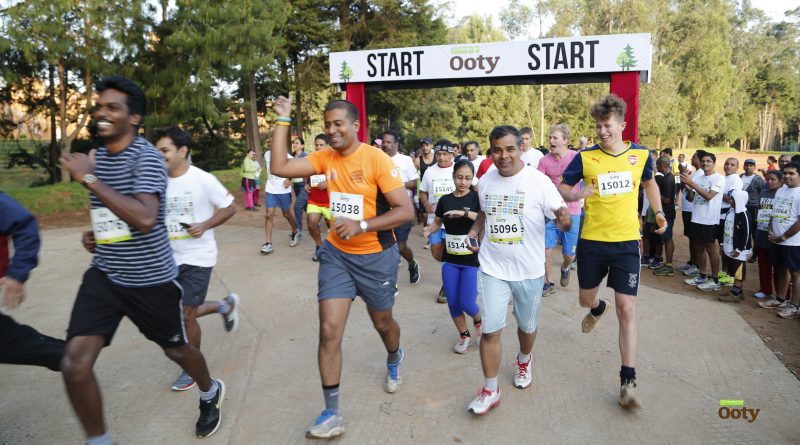 Ooty has something for everybody – tea connoisseurs, trekkers, tourists and railway enthusiasts. And runners too, we guessed, when we slotted it into our Run Calendar for 2015. This Ooty Run report describes what went into organizing last weekend’s Go Heritage Run in Ooty.

On initial visits to the town, we were introduced to the leadership teams at the 150-year old Lawrence School and the Make Ooty Beautiful Project, both of whom were happy to associate with this event. The Lawrence School agreed to add their 3.2 km. cross-country trail to our run routes and even offered to make their boarding school dorms available to our out-station runners. The Make Ooty Beautiful Project helped with planning, promotion and critically, ensuring that the run was conducted in an environment-friendly manner. With a venue sorted out, we proceeded to chart out run routes – and quickly froze on paths that traversed the Lawrence School’s cross-country trail, the very quaint Lovedale railway station, tea estates and some scenic vantage points overlooking valleys and a railway tunnel or two.

To spread the word online, and to promote awareness of Ooty’s heritage, we published a series of blog posts covering different facets of Ooty – its boarding schools, its tea estates and of course, the 100 year old Nilgiri Mountain Railway – a UNESCO World Heritage Site. We love to have local participation at our runs and our local partners helped spread the word in this regard. We also set up stalls and standees at the Lawrence School’s Founder’s Day event and at a car rally organized by the Nilgiri Vintage and Classic Cars Association the weekend prior to the run.

We like to give our runners an unforgettable “local” experience at each of our runs and the Ooty run was no different. We teamed up with local artisans to design Toda embroidered finisher medals on a recycled paper base. We also designed run t-shirts with artwork reminiscent of all things Ooty – the pine trees, its moody clouds, tea leaves and the kurinji flower.  Runners who bought T-shirts would have observed that they didn’t come in individual plastic bags this time – our vendors packed these T-shirts in packs of 10, thereby reducing plastic usage by 90%!

Special thanks is also due to the Tea Board Zonal office in Coonoor for putting us in touch with the Glendale Tea Factory and the Chamraj Tea Factory who provided our runners with tea samples.

The day prior to the run, the Glendale Tea Factory and the Chamraj Tea Factory offered tours of their facilities to our runners. The Make Ooty Beautiful Project conducted what turned out to be a very popular heritage walk through the streets of Ooty.

Come run day, and notwithstanding the dire forecasts of rain,  everyone in Ooty woke up to a sufficiently dry though foggy morning. The event began with an impromptu medium-intensity warm-up session that incorporated elements of Zumba. Our runs were then flagged off by nuclear scientist M.R. Srinivasan, in the presence of Srinivas Reddy, Project Director, Hill Area Development Programme.  The runners were led onto the route by horses and riders from the Lawrence School – a superb last minute touch by the school! We had nearly 500 participants, of which close to 100 were students, and more than 200 from outside Ooty. Aid stations en route were manned by volunteers from the Make Ooty Beautiful project who ensured that not a single plastic cup was used during the run – they used steel tumblers instead!

The New Indian Express and The Hindu covered the event and ICCROM, a body created by UNESCO to promote conservation of monuments and sites of historical, artistic and archaeological interest tweeted about the run too.

Our heartfelt thanks to all the partners, volunteers and vendors who made this event possible. We look forward to seeing you in Ooty next year! 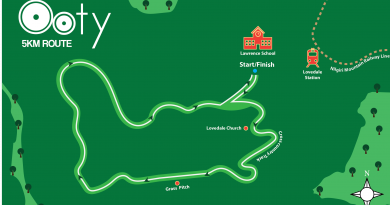 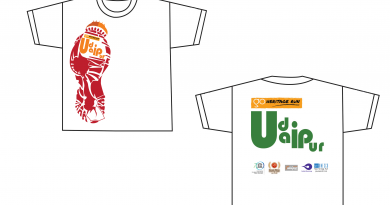 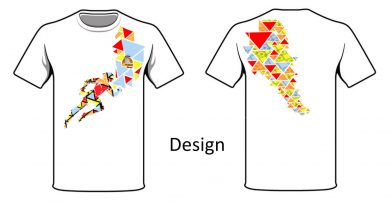